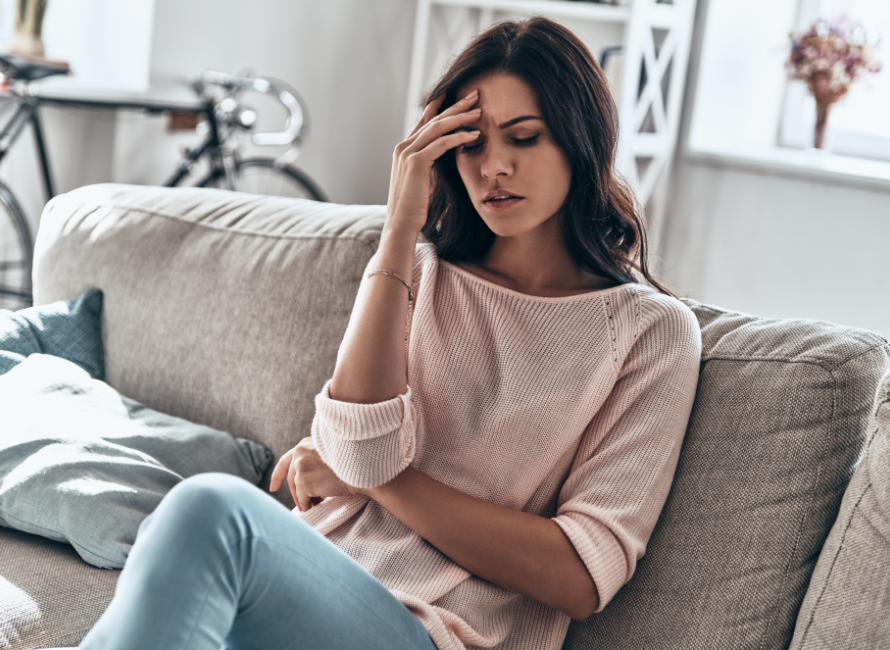 What is an Autoimmune Disease?

An autoimmune disease is a condition in which your immune system targets healthy cells in your own body and causes damage to them. Some common body organs and types of tissues affected are the thyroid gland, adrenal glands, pancreas, joints, muscles, blood vessels, and skin. Effects can be localized or spread throughout the body.

The symptoms of autoimmune diseases depend on the tissues or organs the immune system attacks. Each autoimmune disease may present itself differently from person to person, but there are many common symptoms patients experience when living with autoimmunity. The severity of these symptoms may ebb and flow as your condition progresses over time.

Here are some of the more common autoimmune diseases and their effects:

An immune system gone awry is generally the root cause of all autoimmune diseases. The white blood cells that normally fight foreign invaders such as viruses, bacteria, and cancer, begin to attack your own healthy cells. Scientists are not sure what causes your immune system to malfunction like this. Evidence suggests that genetics plays a role, combined with environmental factors, lifestyle (smoking, for example), infections and/or tissue damage.

You may be more prone to developing an autoimmune disease if one or more of your family members have one, but this genetic predisposition doesn’t necessarily explain how autoimmunity may present in your body. . Autoimmune diseases are becoming more common. Although the reason isn’t fully understood, some believe it has to do with environmental factors, like increasing pollution.

Infection history can play a part in autoimmune development because while your body is fighting off an infection, healthy cells can sometimes get caught in the crossfire.

Hormones may also be involved since 75 percent of affected patients are women. Pregnancy and menopause seem to affect the course of these diseases, sometimes improving them, and sometimes making them worse. 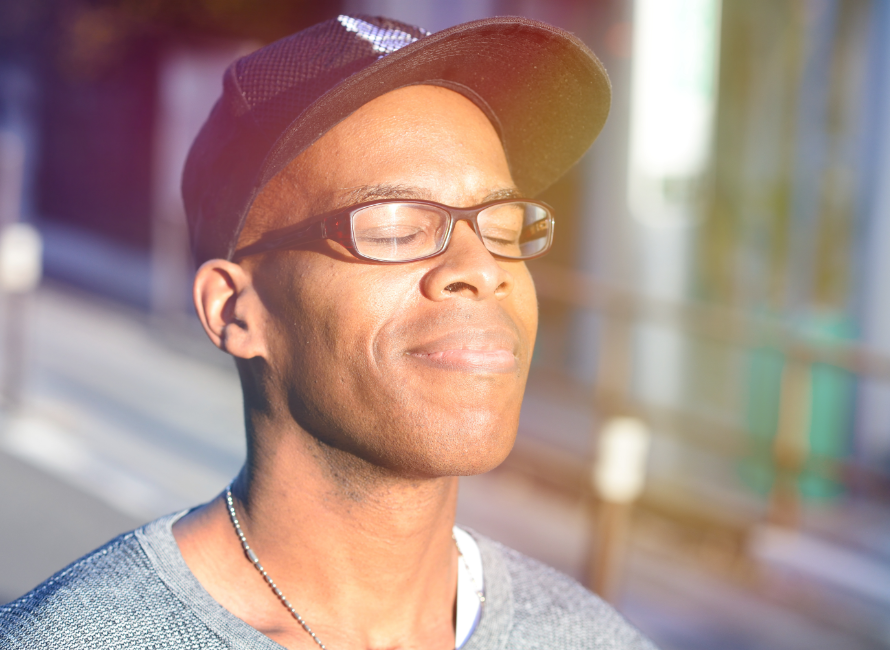 The antinuclear antibody test (ANA) is often one of the first diagnostic tests medical professionals use. This test detects abnormal proteins called antinuclear antibodies that the immune system makes when it attacks your own cells. A positive result on this test means you may have an autoimmune disease but doesn’t narrow down which one.

Your prescriber may perform further tests to measure autoantibodies produced in specific diseases, your white and red blood cell count, or several chemical indicators of inflammation. There may be no cure for a vast majority of autoimmune diseases, but there are therapies that can help you manage your symptoms and lead a fulfilling life. These medical options are designed to:

Medications such as low dose naltrexone, only available as a compounded drug, is becoming a popular choice for treating autoimmune diseases. It may fight inflammation, reduce pain, and help normalize the immune system’s activity.

Belmar compounds low dose naltrexone, thyroid hormones, and medications that can target specific symptoms, including the mood changes that can occur when you are battling a chronic condition. We provide these medications in a variety of forms, strengths, and combinations for individualized dosing. We can also eliminate allergens or other substances that may aggravate your symptoms. We’re focused on ensuring your doctor has the right medication available to fit your specific needs, so that you can enjoy the best health and lifestyle possible.

If you have been diagnosed with an autoimmune disease, or are concerned about any of the symptoms on this page, contact us for more information and start a conversation with your doctor. Together, you can decide if a compounded prescription might be the right treatment for you.